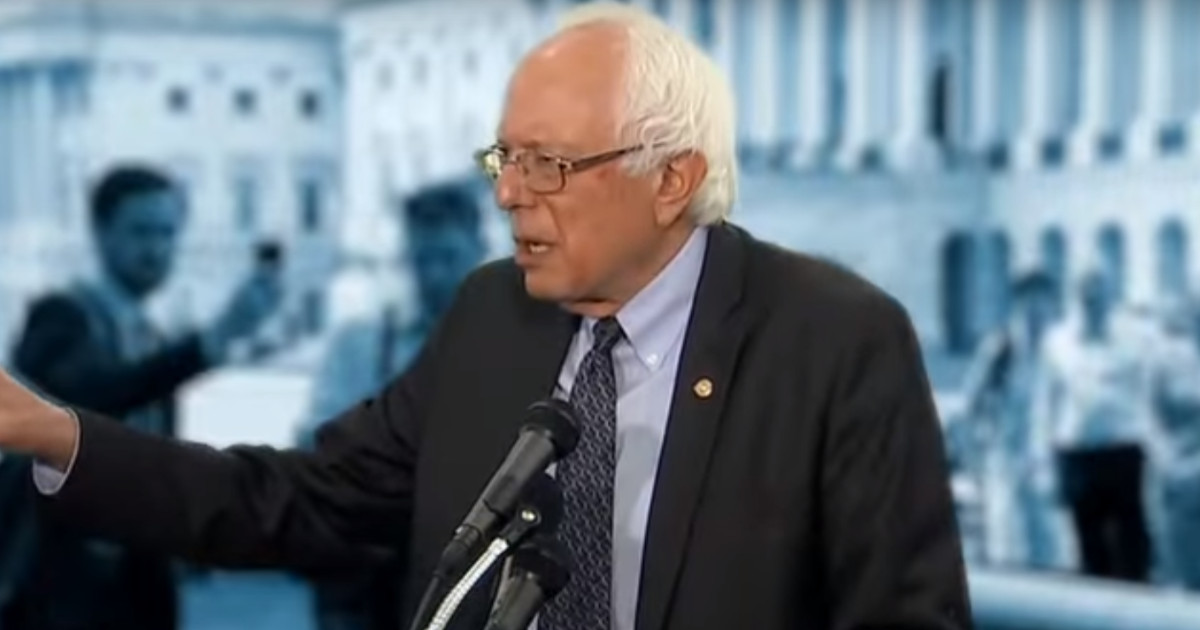 When socialism first started in Russia in the mid-1800s and then spread through Europe and the United States, it claimed to a movement for workers’ rights. They won over the common people by claiming to want what was best for workers everywhere. They gave rise to many labor unions who demanded better wages, better working conditions and better benefits.

In the beginning, the socialists did help improve working conditions for millions of workers and the people loved them and put them in power over the country, first in Russia and then elsewhere. Once the socialists were in power, the working people found that they quickly became no more than a huge national population of slaves. The socialists who claimed to be all about the workers, assumed harsh control over the workers. They controlled where many of them worked, paid them the bare minimum and even told them where they could live.

At the same time, the socialist elites not only were the rulers, but they became the wealthy. They had preached a redistribution of wealth (much like Obama and many of today’s Democrats), but the only redistribution they practiced was taking as much of the wealth for themselves while keeping the working people poor and dependent on the government (again sounds like today’s Democrats).

This kind of socialism gave rise to communism, which took control of Russia in 1918 and still controls the nation a century later. Vladimir Putin, although elected to his position, is basically a dictator of Russia. He wields tremendous power and millions fear him. He lives a life of luxury while millions in his country struggle to survive meager paycheck to meager paycheck. This is socialism/communism to the ultimate.

Vermont Senator Bernie Sanders is an avowed socialist. He started his political career as a member of the Liberty Union Party, a socialist party, but realized it would better his political aspirations to be an Independent. He only became a Democrat in 2015 when he decided to run for the White House as he knew he would have no chance as an Independent. Once he lost the Democratic nomination to Hillary Clinton, Sanders reverted back to being an Independent.

Sanders has often called for a redistribution of wealth. He says it is necessary to help the poor. Obama frequently said the same thing, but Obama doubled his wealth while occupying the White House and there has been no evidence of him redistributing his wealth with the poor, but only striving to amass more wealth for himself.

The past Saturday, Sanders spoke in Anaheim, California where he spoke in support of California passing a higher statewide minimum wage. Like what happened in Russia so long ago, many of the Disney Resort workers and others present at the occasion cheered Sanders and his call for higher wages.

Little do they realize that such a measure will hurt many of them financially, more than it will help. The people listening fail or ignore what took place in Seattle when they raised the minimum wage to $15/hour. The city lost over 5,000 jobs and many people who kept their jobs found that their hours were cut. A year later, it was found that the average worker was taking home an average of $139 a month LESS.

Todd Ament, CEO of the Anaheim Chamber of Commerce knows the danger of what Sanders is saying and responded:

“While touting himself as a friend of the working man, Bernie has come all this way to support a measure that will result in thousands of lost jobs for the people of Anaheim.”

Sanders is following in the footsteps of the socialists that won over Russia and other eastern European nations. He doesn’t care about American workers. He only cares about pushing his socialist agenda that leads to a two-class system – the socialist elite and the enslaved working class.

That’s what Obama strived for and that is what Hillary Clinton and many other Democrats continue to strive for; and this why it is so important to prevent Democrats from regaining any control of the federal government.