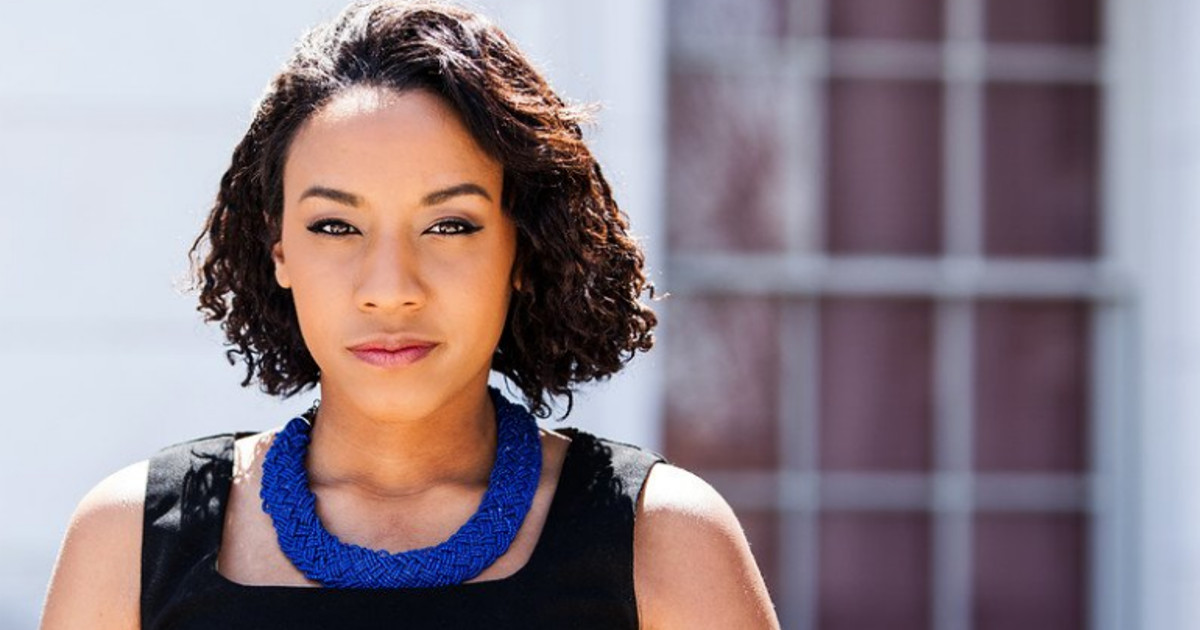 Over the past decade, there has been no end to the corrupt and illegal means Democrats have tried in order to win elections for themselves or other Democrats.

During the 2008 presidential election, two members of the militant group, New Black Panthers, were videoed intimidating voters in line at a polling location in Philadelphia. They were trying to force voters to vote for Barack Obama. With the video as evidence, the two men, Malik Zulu Shabazz and Jerry Jackson, were arrested and charged with voter intimidation. The case was handed to a Department of Justice attorney by the name of J. Christian Adams. As he was preparing his case, he received orders from above – then Attorney General Eric Holder – to drop the charges and set the men free. The order was so upsetting, that Adams resigned from the Justice Department. It was later revealed that in 2006, then Senator Barack Obama was photographed marching in a demonstration alongside both Shabazz and Jackson, which explains why the two men walked free.

Beginning with the 2008 election and most elections that have taken place every 2 years, there have been multiple reports of voter fraud and voter registration fraud, all on the part of Democrats.

Some Democratic voter registration people were secretly videoed explaining to voters how they could cast multiple votes and vote in more than one state for the same election. A Cincinnati poll worker, a Democrat, was caught casting votes for a number of relatives and friends, including one who had died months earlier and guess what, all her votes were for Obama.

In some of the 2014 primary elections, thousands of dead people voted and in the general election, people were reporting that the polling machines were changing their votes for Romney to votes for Obama. Others were told that they had already voted, when in fact they hadn’t voted. In that same election, there were thousands of people who were not only registered to vote in more than one state, but they did vote in every state they were registered to vote in.

Two days into the Michigan recount, a federal judge stopped it, claiming that Stein had no grounds to ask for a recount since she received only 1% of the popular vote. The interesting aspect of the Michigan recount was that in those short two days, there was evidence discovered of Democratic voter fraud and votes counted up to 6 times, mostly in favor of Hillary Clinton. I suggest that US District Court Judge Mark Goldsmith, who was appointed to the bench by Barack Obama, may have been influenced to stop the recount to prevent any further discovery of Democratic voter fraud.

The recount in Pennsylvania was also stopped by a judge who ruled that Stein had no legal grounds to call for a recount due to her receiving so few votes.

However, the recount in Wisconsin was carried out and just complete and turns out it backfired on Stein and Clinton supports. The results of the recount are not what Stein, Clinton or Clinton supporters were hoping for. According to CBS News:

“In Wisconsin, officials announced Monday evening that the recount was complete — and that rather than find additional votes for Democratic candidate Hillary Clinton or Stein, the recount actually increased President-elect Donald Trump’s margin there by 131 votes. Mr. Trump won the state by a margin of 22,748 votes, according to the newest totals from the Wisconsin Election Commission.”

The trend of Democrat voter fraud is still alive, but not as well as one Democrat had hoped for.

Charisse Daniels, a Democrat, wanted to run for a seat in the Wisconsin State Assembly because she wanted to fight against President Donald Trump. Daniels was told she needed 200 signatures to get her name on the ballot. She turned in 201 signatures, but then questions arose concerning some of the signatures, as reported:

“The state Republican party filed a complaint with the state Elections Commission which included affidavits from 15 people who said Daniels faked their names on the documents. An additional seven people signed at a later date.”

Earlier this week, the Wisconsin Elections Commission, made up by both Democrats and Republicans, reported that Daniels’ petition to run for office contained 27 fraudulent signatures, which also put her below the required number needed to get her name on the ballot.

Instead of being on the fall ballot in Wisconsin, Daniels may find herself in jail. She is now facing an investigation for election fraud by the Watertown Police Department, who are expected to forward their findings to the Jefferson County District Attorney, should criminal charges be recommended.

Some Democrats continue to hate President Donald Trump so much that they will stoop to the lowest behavior just to try to fight against him. It also shows just how desperate Democrats are.