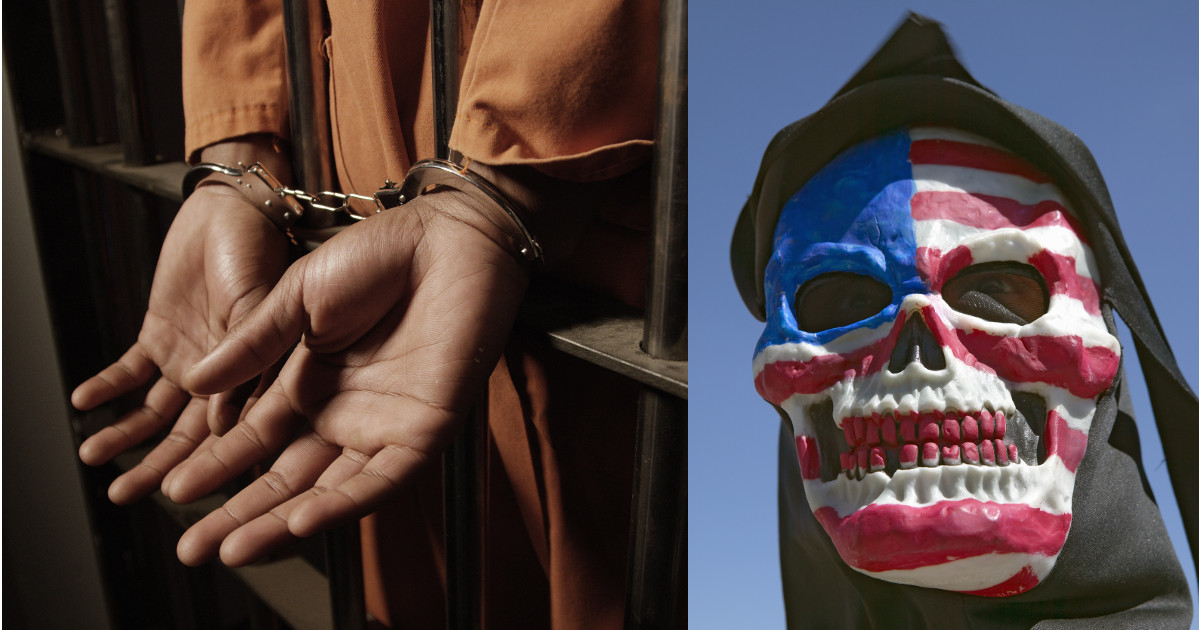 How many political parties are there in the United States? Most people quickly say 2 but then may add a couple more to the total, but they usually are not sure.

How much do you know about these five largest political parties?

The Constitution Party focuses on the three pillars of the US Constitution – integrity, liberty and prosperity.

The Libertarian Party focuses on a smaller and less intrusive government, the right of honest people to go about their lives and businesses according to what they believe is right without the fear of criminal prosecution.

The Democratic Party claims that they stand for the idea that anyone from any walk of life should have an equal and fair chance of living the American dream.

The Republican Party claims to stand for restoring the American dream, returning to a constitutional government involving government reform and building agriculture, energy and preserving the environment.

What if I told you that one of these top 5 political parties is filed and run by criminals and traitorous treasoners? Any clue which one?

The party in question was responsible for the sale of 20% of America’s uranium supply to perhaps our number 1 enemy – Russia. According to the US Constitution, this is defined as treason.

The party in question has been intentionally blocking the securing of America’s borders and has allowed millions of foreign nationals, some of which are terrorists and violent gang members, to enter and remain in the United States. This also could constitute charges of treason.

The party in question intentionally defied Congress when it supplied millions of dollars and fighter jets to a foreign nation who was recorded saying that America was an enemy that needed to be destroyed. Again, grounds for a charge of treason.

The party in question made an ill-advised deal with another enemy of the United States that allowed them to obtain billions of dollars and work on developing their nuclear weapons program.

The party in question was involved in providing confidential government information to a former foreign spy in an effort to influence a presidential election.

The party in question was involved in the illegal collusion of government employees to stop an opposing political candidate and influence a presidential election.

The party in question has repeatedly violated the US Constitution and many federal laws.

The party in question has supported racial hatred, violence and a war against law enforcement officers.

The party in question has waged a war against the First, Second, Fourth and Tenth Amendments and have persecuted groups who believed in the amendments.

The party in question has legally persecuted thousands of Americans because of their conservative beliefs.

The party in question used the IRS to target and persecute conservatives and conservative groups.

The party in question intentionally worked to weaken and destroy the US military, leaving America vulnerable to their enemies.

The party in question intentionally has worked to undermine most of the moral foundation of America.

The party in question has worked hard to allow thousands or millions of foreign nationals to cast illegal votes.

The party in question has worked hard to change America into a socialist nation.

This is just a partial list of the many things this political party has done and is responsible for and yes, I’m speaking of the Democratic Party – the party of criminals, traitors and socialists.