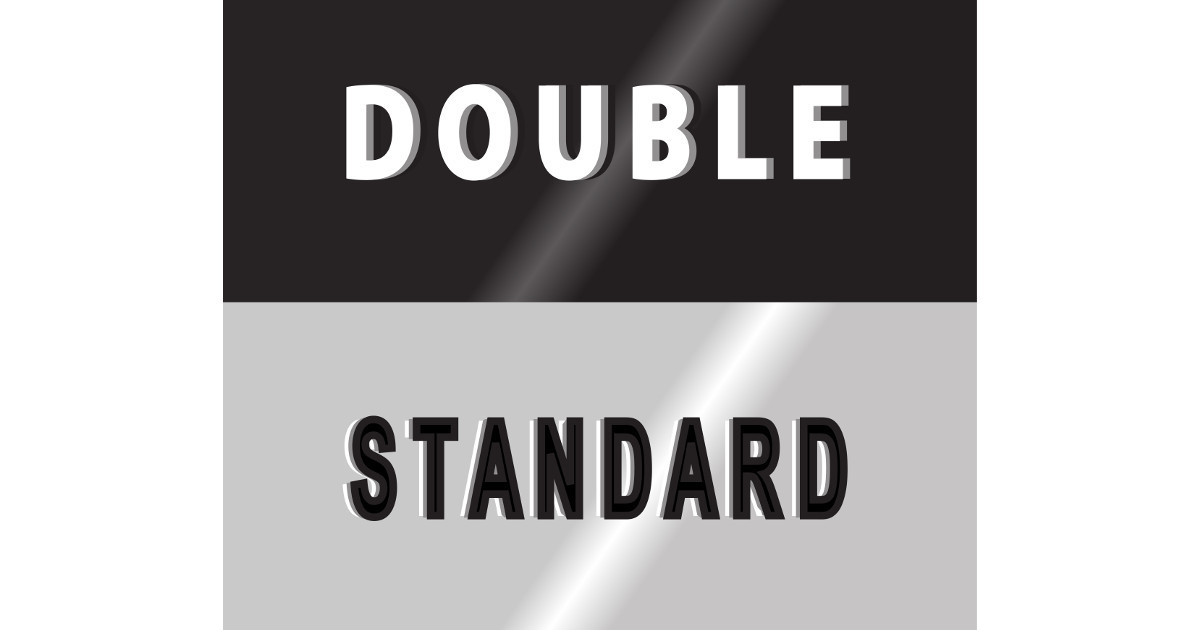 It seems that over the past decade, especially, the liberal left has followed a policy of hypocrisy and double standards. They not only say one thing and then do the opposite, but after they do the opposite, they turn around and condemn conservatives for doing the same thing and more Americans are getting fed up with their two-faced ideology.

A prime example is how the left wails, whines, cries and condemns a Christian for refusing to participate in a same-sex ceremony because of their faith, but then the same people cheer, congratulate and praise the actions of a liberal who refuse to serve a conservative as in the case of the Red Hen and Sarah Huckabee Sanders.

(Constitution.com) – The American people are getting sick and tired of the double-standards and hypocrisy from the left and their allies in the media.

The latest example comes to us from Lexington, Virginia, where Sarah Huckabee Sanders was attempting to enjoy a nice dinner with her family at a restaurant called The Red Hen. Instead, Sanders and her family were embarrassed by the owner of the restaurant and asked to leave without eating. Of course, the radical left immediately took to the Internet to cheer on The Red Hen for its act of “bravery.” However, these hateful leftists seem to miss the obvious irony of their support of The Red Hen.

If a Christian baker cannot refuse to bake a cake for a “gay wedding,” why should a leftwing restaurant owner be allowed to refuse service to a Republican, or any employee of the Trump administration? …

Leftists preach tolerance of all people regardless of race, gender, age, etc., yet when it comes down to it, they are the most intolerant people pf all, regularly discriminating against others because of their race, religion and political views. Leftists stand behind their right of freedom of speech while trying to silence anyone who opposes them, and the American people are getting fed up with it.