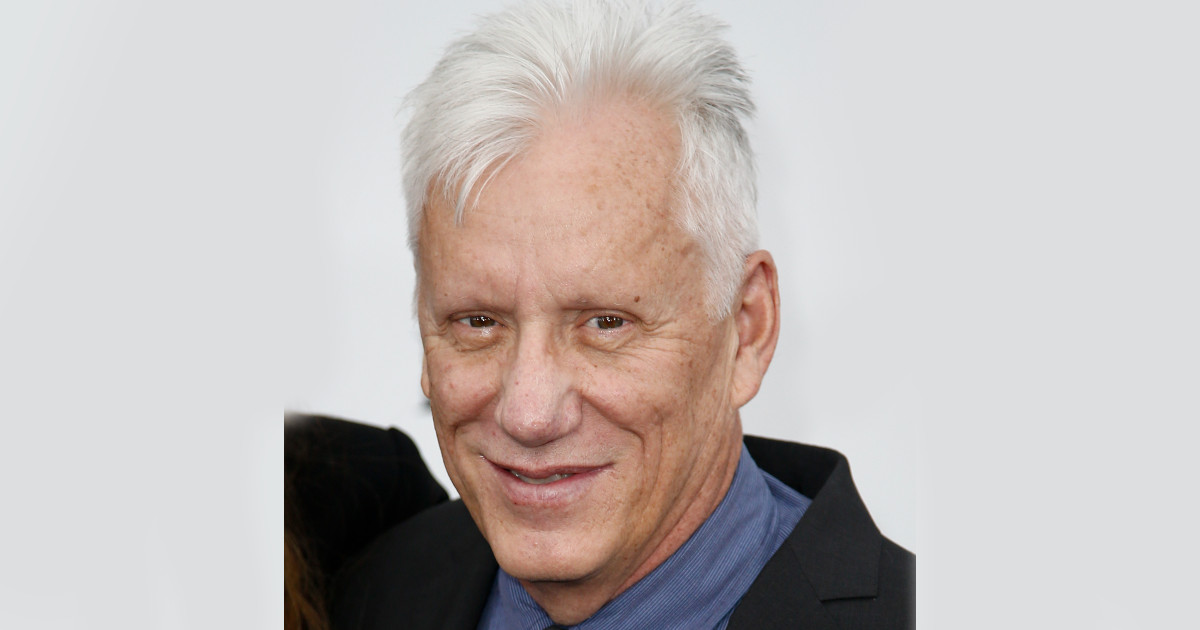 In her typical anti-American rant, House Minority Leader Nancy Pelosi tried to downplay the latest news on America’s booming economy and jobs numbers. She blatantly stated that the jobs numbers mean little to American families who are having to cope with the rising costs due to Republicans.

Actor James Woods, a longtime staunch Republican, responded to Pelosi’s absurd comment by saying that she is terrified over the fact that Americans are working and that the Democrat’s rely on a strategy of welfare, illegal immigration and taxing everyone for working and creating things. He went on to say that the recruiting engine of the Democratic Party is built on misery and poverty.

Pelosi, the gift that keeps on giving to the Republican Party, had a major blunder on Friday when she said that “strong employment numbers mean little.” Pelosi made the comment in a statement after a historic jobs report came out from the Trump administration.

“Pelosi is terrified that Americans are working again, of course,” he said, before ripping the entire Democrat Party…

If you listen to Democrats already in Congress and those running for Congress, you will hear how they want to undo all of the things that President Trump and Republicans have done to bring the economic prosperity America is now enjoying. They want to repeal the tax cuts, raise taxes, shut down oil and coal and spend billions of dollars on green energy. They want to put millions of Americans out of work and reliant on the government for their every need – a program known as socialism.