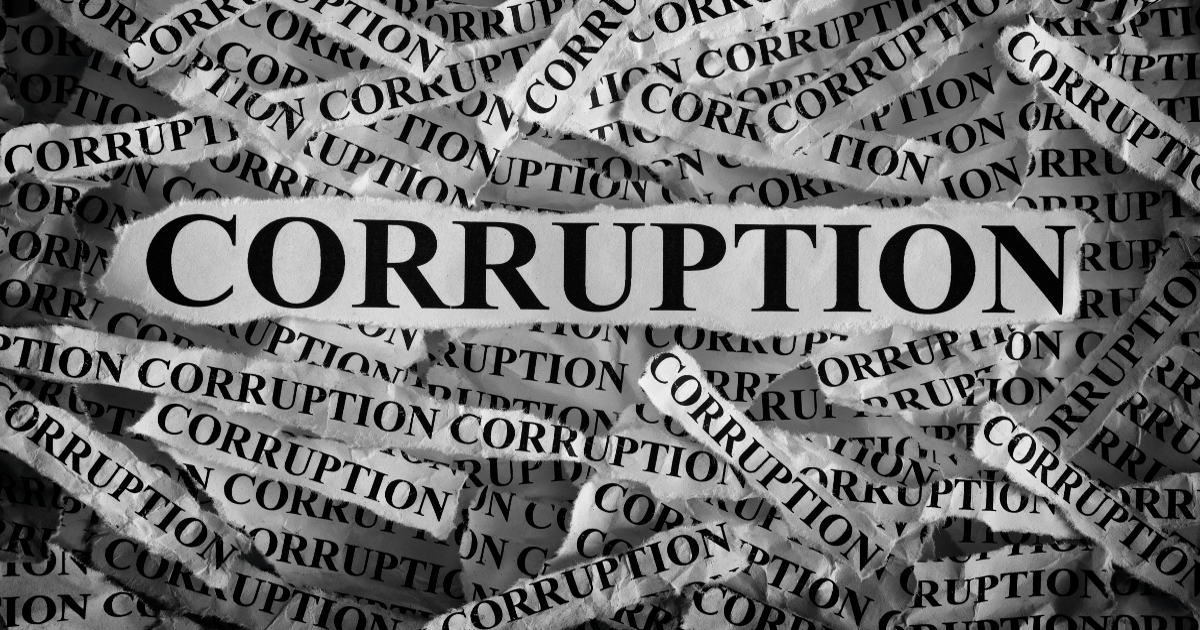 One again, we see the tangled web of conspiracy, collusion and corruption that has been woven by the venomous spiders within the Democratic Party.

It’s a well-known fact that at least half of the original attorneys hired by Mueller to help him with his special counsel probe of Russian election interference and possible Trump campaign collusion, have donated to the campaigns of various Democrats, including Hillary Clinton.

Now we learn that 3 of the 5 FBI employees that were named for further investigation by Inspector General Michael Horowitz because of their anti-Trump activities while working for the FBI, ended up working with Mueller on his probe of Trump and Russia.

None of the three is still on the special counsel’s team. Ms. Page left weeks after the investigation opened, and Mr. Strzok departed after a couple of months when his anti-Trump messages came to light. Attorney 2, identified by Rep. Mark Meadows this week as Kevin Clinesmith, was ousted from the investigation in February after the inspector general found his messages.

Mr. Clinesmith also sent co-workers political jokes about Mr. Trump, including one instant message after the election saying, “I am so stressed about what I could have done differently.” …

When will Attorney General Jeff Sessions get off his blind horse and do his job and begin investigating and indicting the many anti-Trump Democrats for their many crimes surrounding the 2016 election? It seems that the vast majority of evidence of any collusion and corruption points straight at Democrats including Hillary and her campaign.