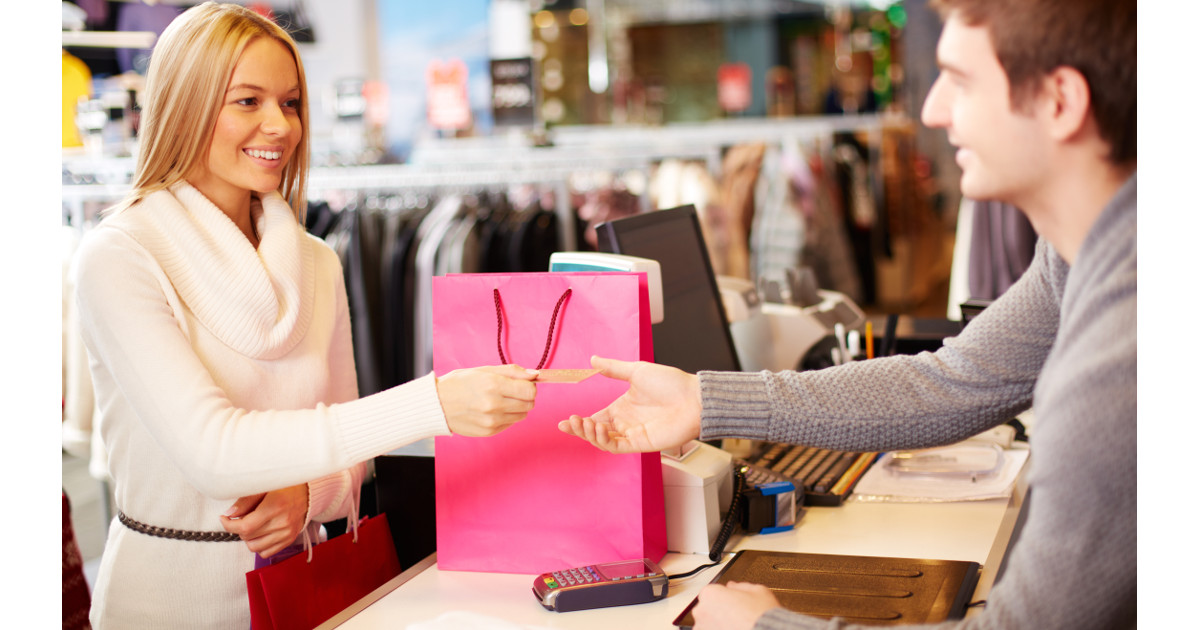 As Republicans fulfilled President Donald Trump’s promise to lower taxes and help the economy, Democrats and the mainstream media ran around warning that the sky was about to fall and America was about to be plunged into an economic disaster. They refused to learn the lessons of history (Ronald Reagan and his tax cuts weren’t all that long ago).

According to the Commerce Department, April saw the second straight month of increased consumer spending. This is huge because they more people spend, the more taxes are collected by local, state and federal government. The more they spend, the many businesses prosper with the production of what is being bought and providing it to the consumer, both of which also increases tax revenue.

April’s increase in consumer spending was the largest since a 0.7 percent rise in November…

Don’t forget that last month, the federal government reported the largest monthly surplus in history, where they took in $218 billion more than what the spent. Part of this is due to the budget cuts imposed by President Trump and part due to the tax cuts putting more money in the pockets of the American workers. It’s a win-win-win scenario, but Democrats are intent on ending it all if they win big in this year’s midterm elections.