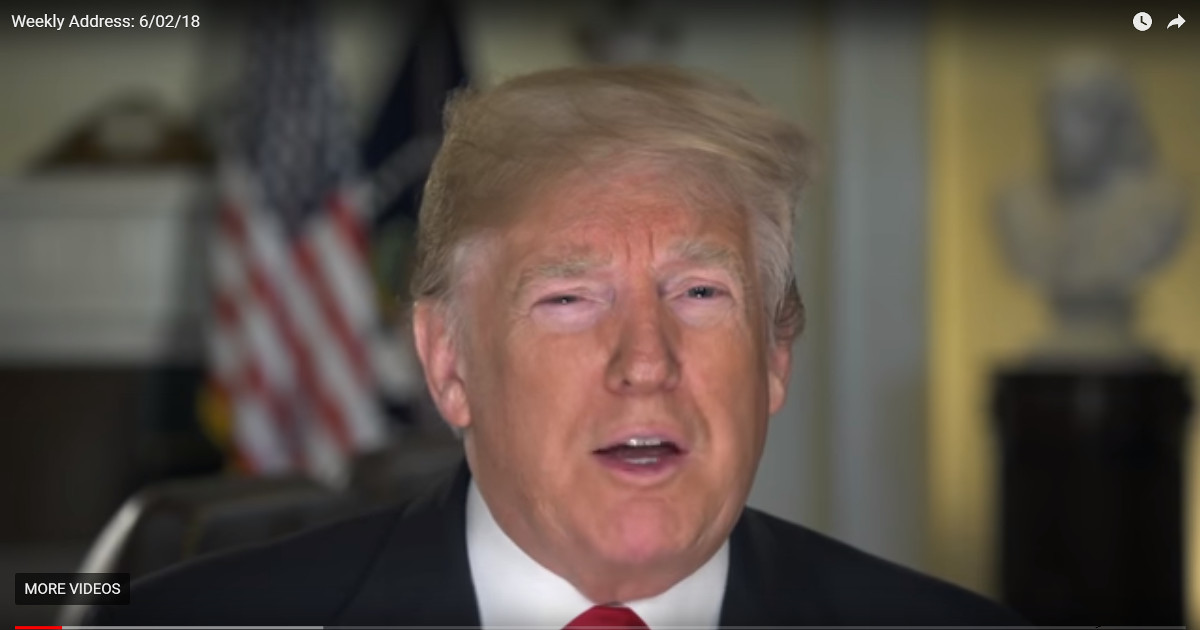 When Donald Trump ran for the White House, he promised to cut federal spending and work towards a balanced budget. Within months of being sworn into office, Trump ordered all government departments and agencies to cut their budgets by 10%, but 10% is not enough to impact the glut of government spending.

Trump pushed a spending cuts program, calling for a cut of $15.4 billion in spending, saying that most of that money was not really going to be spent anyway and it should be taken off the books so no one will spend it, however, 2 Republican senators sided with all 48 Democrats to vote against the spending cuts. The two guilty and betraying GOP senators are Susan Collins (R-ME) and Richard Burr (R-NC).

Brushing aside administration promises that the cuts were chiefly to money that was never going to be spent, the Senate voted 50-48 to keep the bill bottled up. Two Republicans joined Democrats to defeat the package.

The vote was a blow to Republicans who had promised more fiscal responsibility after passing a $1.5 trillion tax cut last year followed by a $1.3 trillion spending bill in March.

Mr. Trump, stung by criticism after signing the spending bill, vowed to return with cuts.

But with Congress already working on the 2019 spending bills, Democrats said any moves to lower government funding would sour the chances for bipartisan cooperation…

How can cutting only 0.012 % of the overall federal spending be considered excessive? Senators Collins and Burr proved themselves to be RINOs, otherwise known as Democrats in GOP clothing. They should be ashamed of themselves and their constituents need to hold the accountable for their betrayal.