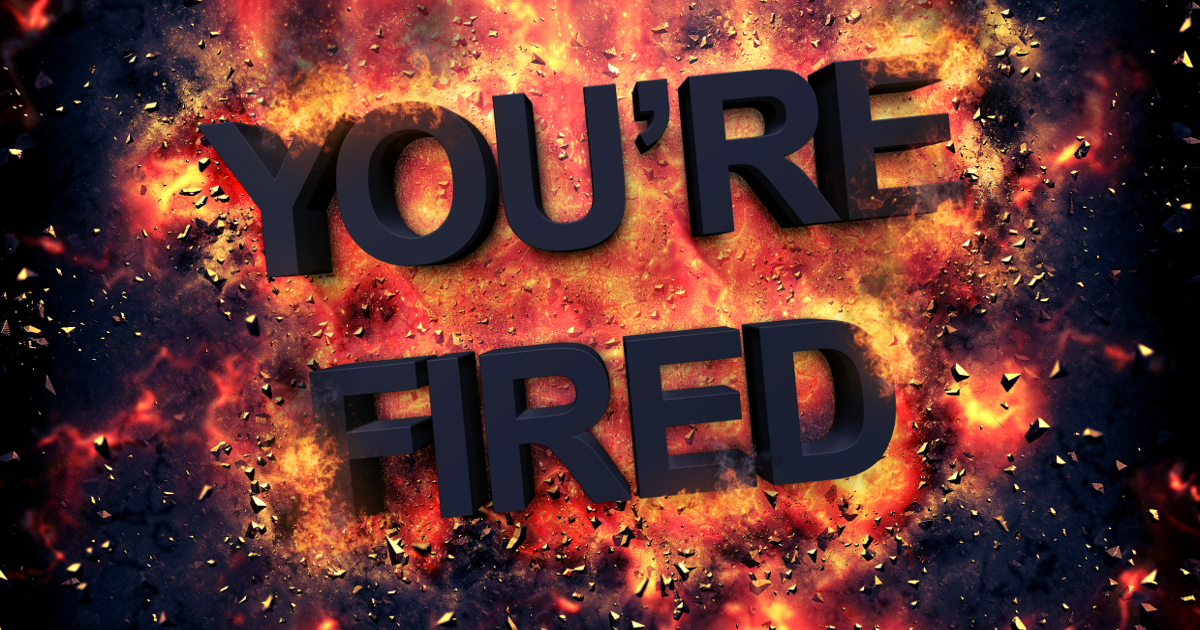 Ever since Valentine’s Day this year, it seems there is not a day that goes by that we don’t hear something about the shooting that killed 17 and wounded over a dozen more on that fateful day. Most of the news has been pro-gun control, often centering around the school’s self-appointed mouth piece who reportedly wasn’t even at school the say of the shooting.

Once again, we are hearing about the Parkland shooting, but this time, the news is about 2 coaches at the school who have lost their jobs because of their failures the day of the shootings. Both coaches were also working as security monitors and both had the opportunity to confront Nikolas Cruz and stop him before the shooting started, but neither coach did what they were supposed to.

(Fox News) – Two Marjory Stoneman Douglas baseball coaches, who were also security monitors and widely criticized for not confronting Nikolas Cruz when he entered the high school and killed 17 people, have reportedly become the first school district employees to lose their jobs over the massacre.

During the Feb. 14 attack, the unarmed Medina said he saw Cruz exit an Uber and enter the campus carrying a black bag, but did not confront him or lock down the school. At the time, Cruz had been expelled from the school and banned from being on campus…

Actually, everything about the Parkland shooting proves that it does no good to have an armed security roaming outside on a campus of several buildings, or untrained security monitors. It does prove the need for armed teachers in the classrooms. Had several of the teachers in the building the day of the shooting been trained and armed, they would have been able to stop Cruz and save lives.